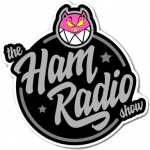 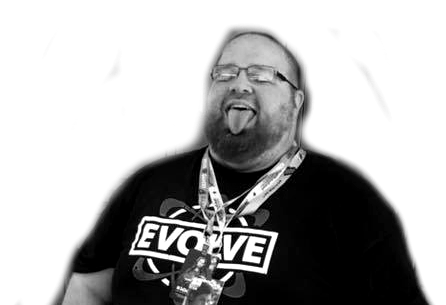 Eddie embodies the term “Shock Jock” , Born with gift of gab. He has talked it up with the biggest and smallest names on The Ham Radio Show. As Internet radio hits it’s prime, there’s no one better positioned  to lead the pack, as the producer/head writer/on-air personality. ”Eddie’s Staten Island upbringing caused him to seek an outlet to express his burgeoning sense of humor. He found comedy; loud, improv,controversial & shocking comedy that can only be described as raw and very real. Working at SiriusXM radio he knew he was on the verge of something special. Eddie worked w/Jim Kerr for several years as the fill in Producer/Writer for “THE JIM KERR ROCK & ROLL MORNING SHOW” on Q104.3 and says the experience is like “learning to play piano from Beethoven.” Kerr has been a mentor, friend and the biggest influence in Eddie’s professional life. When no one else would give him a chance, it was Kerr that threw him into the proverbial pool to see if his protégé could swim. Eddie didn’t sink when Kerr asked him on the spot to perform commercials or do short advertisements and he’s been on a roll ever since.

When Eddie isn’t hanging around The Ham Radio show, You can find him at SiriusXM (the future home of ham radio)  working behind the scenes bringing compelling talk programming to 30+ Million Subscribers! 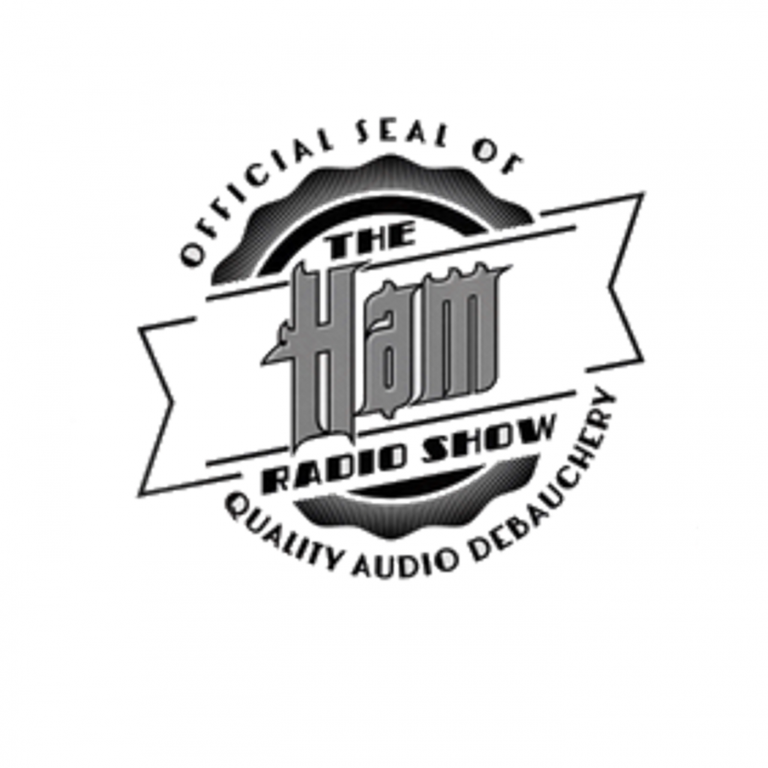